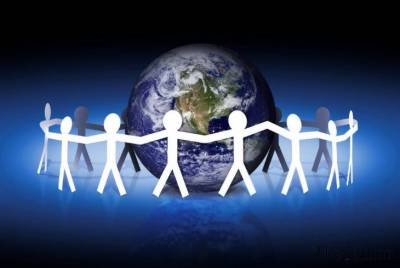 The issues of liberalisation and globalisation in the WTO regime

Some of the key challenges that retailers face in India include: