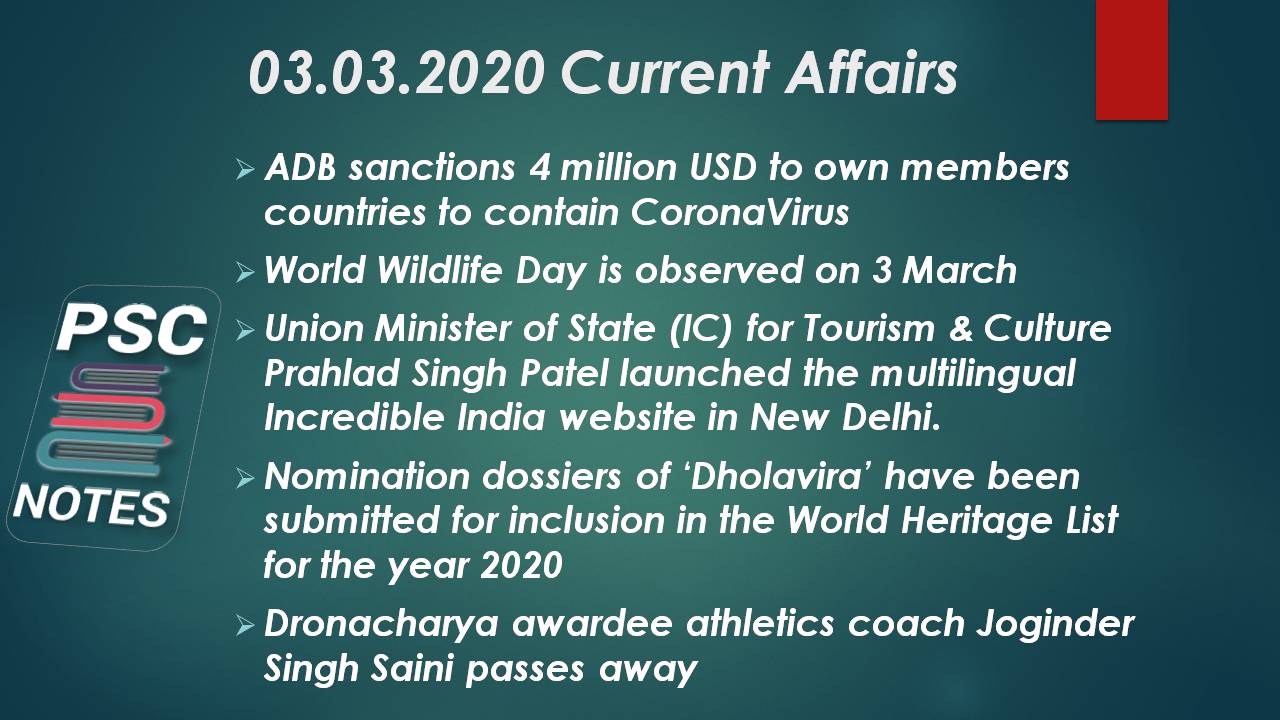 In one year, Haryana slips six spots in education rankings

A report by the Union ministry of human resource development has redflagged the state’s performance in imparting school education, as the state has slipped six spots to be ranked tenth in the country.

The data revealed that 34 states and Union Territories improved their scores. UP, West Bengal, Jharkhand and Maharashtra saw a 10% increase. The performance of Haryana, however, saw a drop. Last year, the state had scored 787 out of 1,000. This year, when almost all states moved up the ladder, Haryana’s score went down to 783.

The ministry released its second Performance Grading Index (PGI) report assessing the quality of education provided in government-aided schools across India last week. While its first report — released in 2019 for the 2017-18 academic year — placed Haryana in the fourth position, the recent report saw the state slipping to the tenth spot. Chandigarh continued to outperform all other states and retained the topmost position for the second consecutive year.

The state performed poorly in learning outcomes — which evaluates average language and mathematics scores — where it was at 20th spot with a score of 134 out of 180, the same as last year. It means that while nine states improved the quality of education imparted in this segment, Haryana failed to register any improvement.

Asian Development Bank (ADB) will provide a total of USD 4 million (about ₹29 crores) to help developing countries in Asia and Pacific to fight the outbreak of novel coronavirus (COVID-19).

The Asian Development Bank will work closely with the World Health Organization.

The first tranche assistance was to strengthen the immediate response capacity in Cambodia, China, Laos, Myanmar, Thailand, and Vietnam.

A private-sector loan of up to CNY 130 million (USD 18.6 million) to Wuhan, PRC-based Jointown Pharmaceutical Group Co Ltd to enhance the distribution and supply of essential medicines and protective equipment.

World Wildlife Day is observed on 3 March. The day aims to celebrate beautiful and varied forms of wild fauna and flora. It raises awareness to conserve wildlife.

The theme of 2020 World Wildlife Day is “Sustaining all life on Earth”. The theme encompasses all wild animal and plant species as a component of biodiversity and the livelihoods of people. The observation aligns with UN Sustainable Development Goals 1, 12, 14 and 15. It focuses to ensure sustainable use of resources, and on conserving life both on land and below water to stop biodiversity loss.

Incredible India website project was launched by the Ministry of Tourism.
​​​​​​​

The promotional website aims to project India as a ‘must-visit’ destination across the globe.
​​​​​​​

The website now comprises of a plethora of information about 28 States and 9 Union Terrorists, around 165 destinations, 2700+ pages, along with multiple attractions.
​​​​​​​

The website was hosted in English and Hindi. It is currently launched in Chinese, Arabic, and Spanish to effectively engage the visitors across the web and social media platforms. It will be translated into global languages in the future.

The Government of India has submitted two nomination dossiers namely ‘Dholavira: A Harappan City’ and ‘Monuments and Forts of Deccan Sultanate’ for inclusion in the World Heritage List for the year 2020.

Govt of Madhya Pradesh has submitted the proposal of ‘Group of Monuments at Mandu’ in the year 2019.

The dossier was further forwarded to the World Heritage Centre (WHC) for completeness check.

Dholavira is an archaeological site in Bhachau Taluka of Kutch District, in the state of Gujarat.

The historic City Chowk, the commercial hub in old Jammu, was renamed as ‘Bharat Mata Chowk’.

The renaming of the chowk drew mixed reactions from the people with most of them welcoming the decision but urged the JMC to focus more on development and cleanliness rather than changing names.

Every year people are hoisting the tricolour on Republic and Independence days in this chowk.

The starting point of the circular road near Panjtirthi in the city was named by the JMC as ‘Atal Chowk’ in the memory of former prime minister Atal Bihari Vajpayee.

Saini remained the chief national athletics coach for many years from the 1970s to 90s.

He became the chief coach of the then Amateur Athletics Federation of India in 1970.

Saini received the Dronacharya Award in 1997 for his contribution to Indian athletics.

He was the chief coach of the Indian athletics team which won 18 medals, including eight golds, at the 1978 Asian Games.