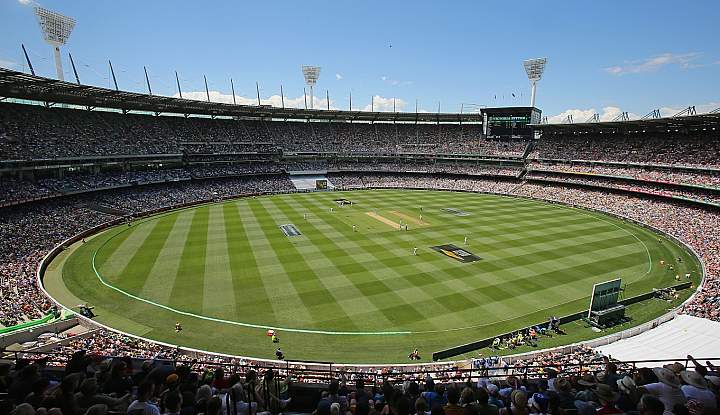 ð  A new e-way bill system will come into effect.

Another suggested change is the inclusion of Section 447 of the Companies Act in the list of scheduled offences under PMLA. It will allow the Registrar of Companies to report suitable cases to the ED for money laundering prob